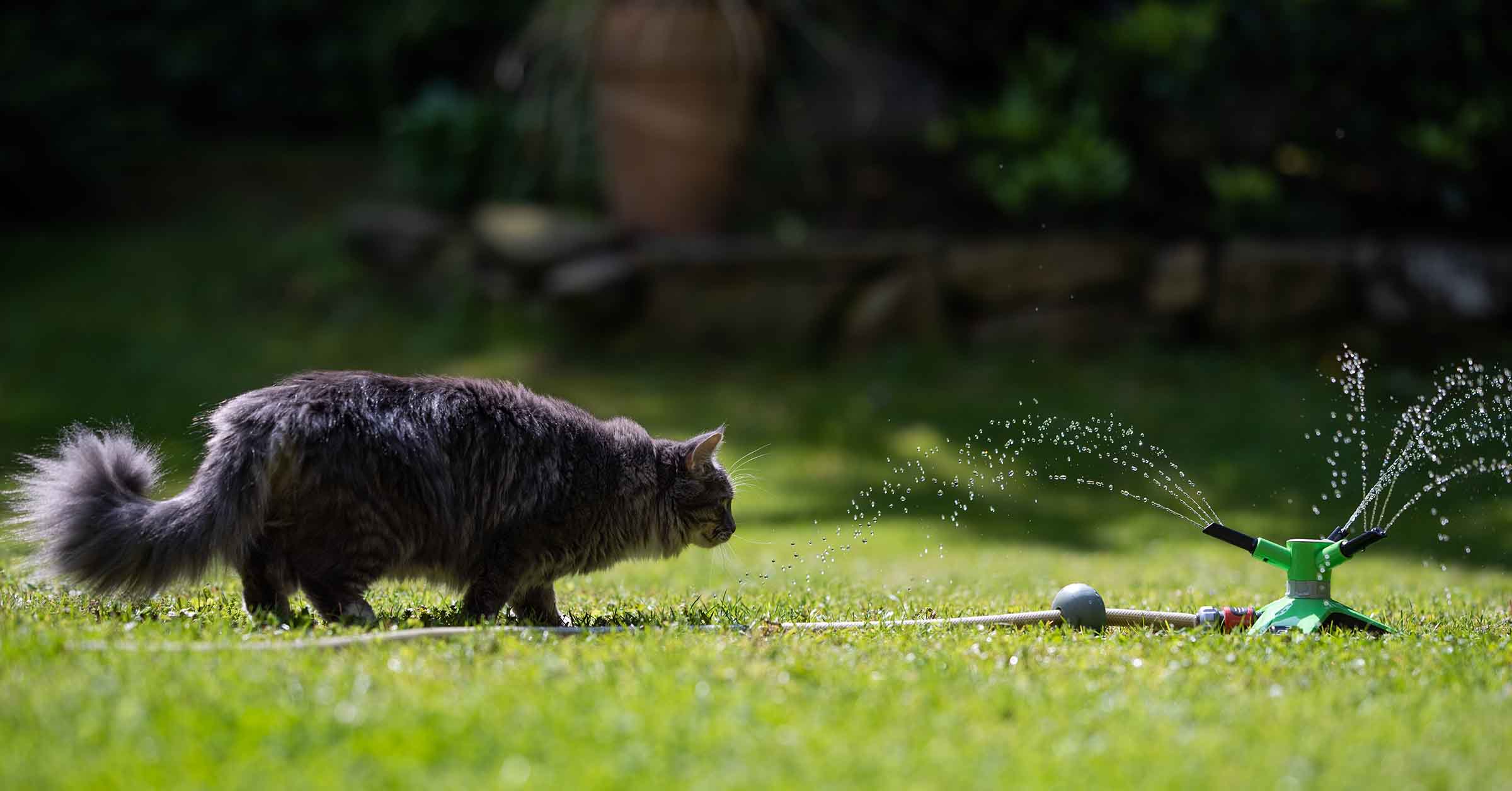 When corporations are faced with crisis, challenges, or just want to regroup and refocus, many have found that offering improv (improvisation) workshops is a great way to unify the company, encourage creativity, and streamline communication company-wide. Nonprofit organizations, especially orchestras, are no different with needs of finding focus, creativity, and unity. And coming out of this pandemic these organizations really ought to be firing on all cylinders. Embracing the improv workshop mindset would be something orchestras should consider! Many of us in the orchestra business know there is a communication challenge, a … Continue Reading 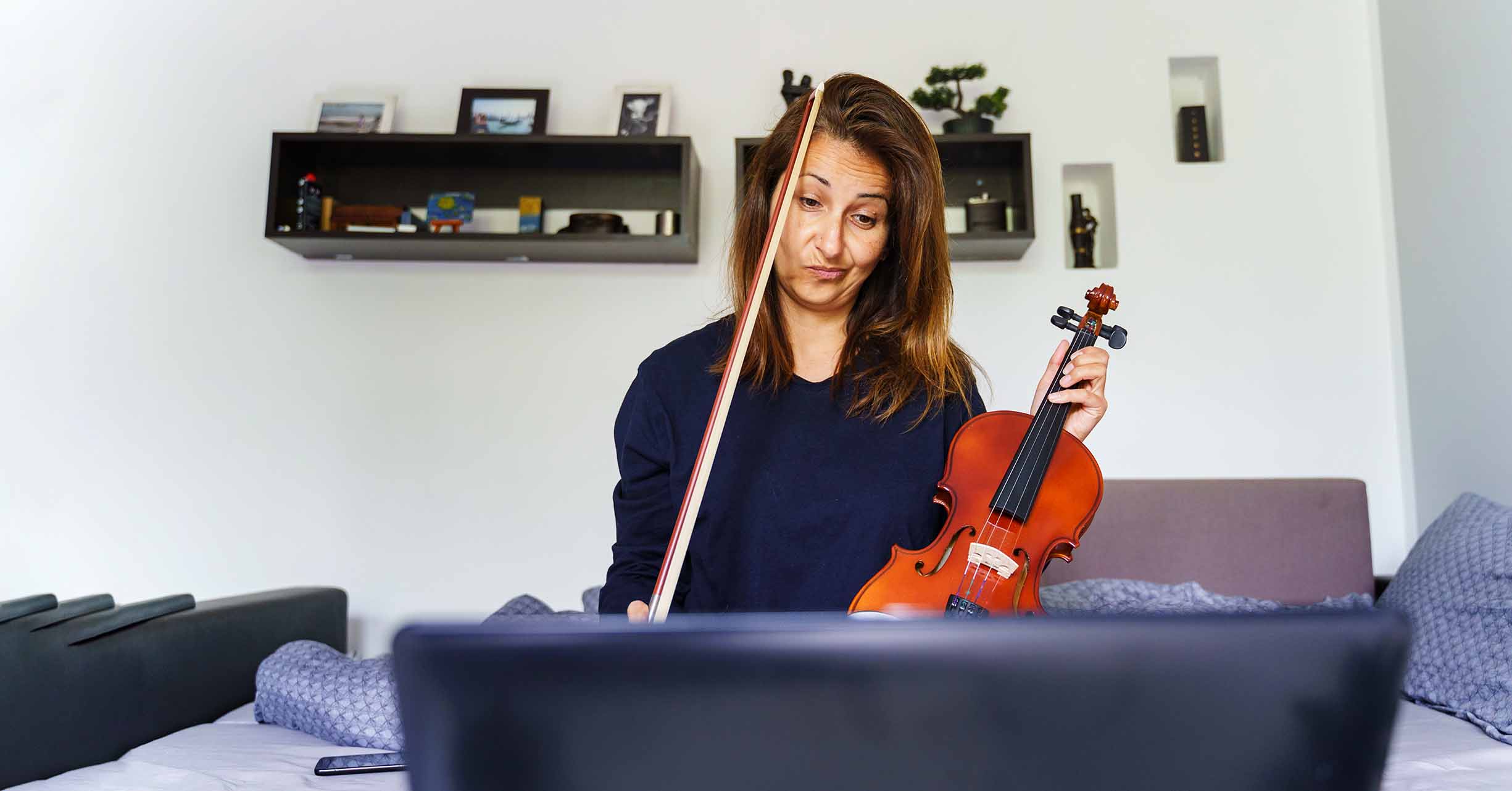 Several years back I wrote an article about why it was important for orchestras to update their audition repertoire requirements. The repertoire lists that musicians were asked to prepare for auditions was not reflecting the updated missions of the ensembles, nor was it reflective of the music being programmed. Over the last four years, the social justice movement has had a positive influence on the way orchestras approach programming while some are producing DEI (diversity, equity, and inclusion) statements. As we head towards what we think is the light-at-the-end-of-the-tunnel of this pandemic, … Continue Reading 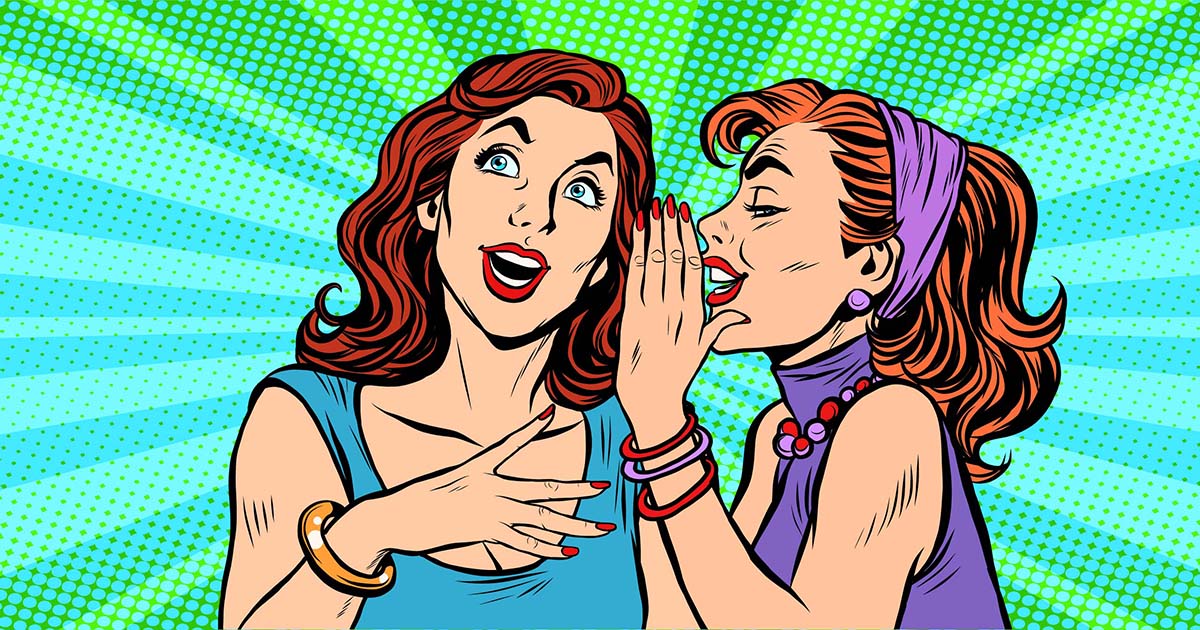 “…AND THEN SHE TOTALLY DIVORCED HIS STUPID ASS!” yelled one patron to another. Prior to that comment, the orchestra had grown louder and louder and the energy was robust, full, and palpable! That should have been a glorious moment of serenity after the sudden drop in intense volume. Instead, it turned into the orchestra, and much of the audience, struggling to resist laughter. This happens more than we talk about. The talking, that is. People talk and talk and talk during concerts. I’ve preached often that there are no wrong answers for … Continue Reading 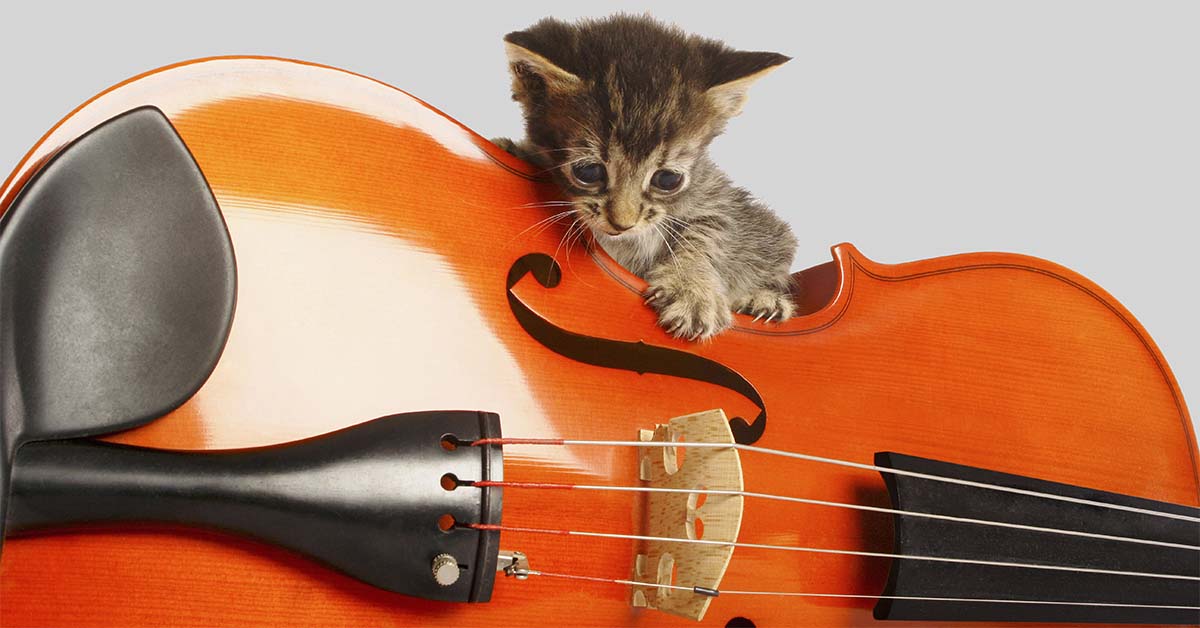 An interesting article that offered a valuable perspective found its way into my Facebook feed last week. The article was about a violinist who started violin in his mid-teens, not at the “normal” age of 3. One person commented on the article that starting later than age 6 was detrimental if one wanted to be competitive. I had to politely disagree and replied that for me, starting at 10 seemed to be okay. A flood of other colleagues shared similar stories. Some starting at 11, 13, and like the author, 16! There … Continue Reading 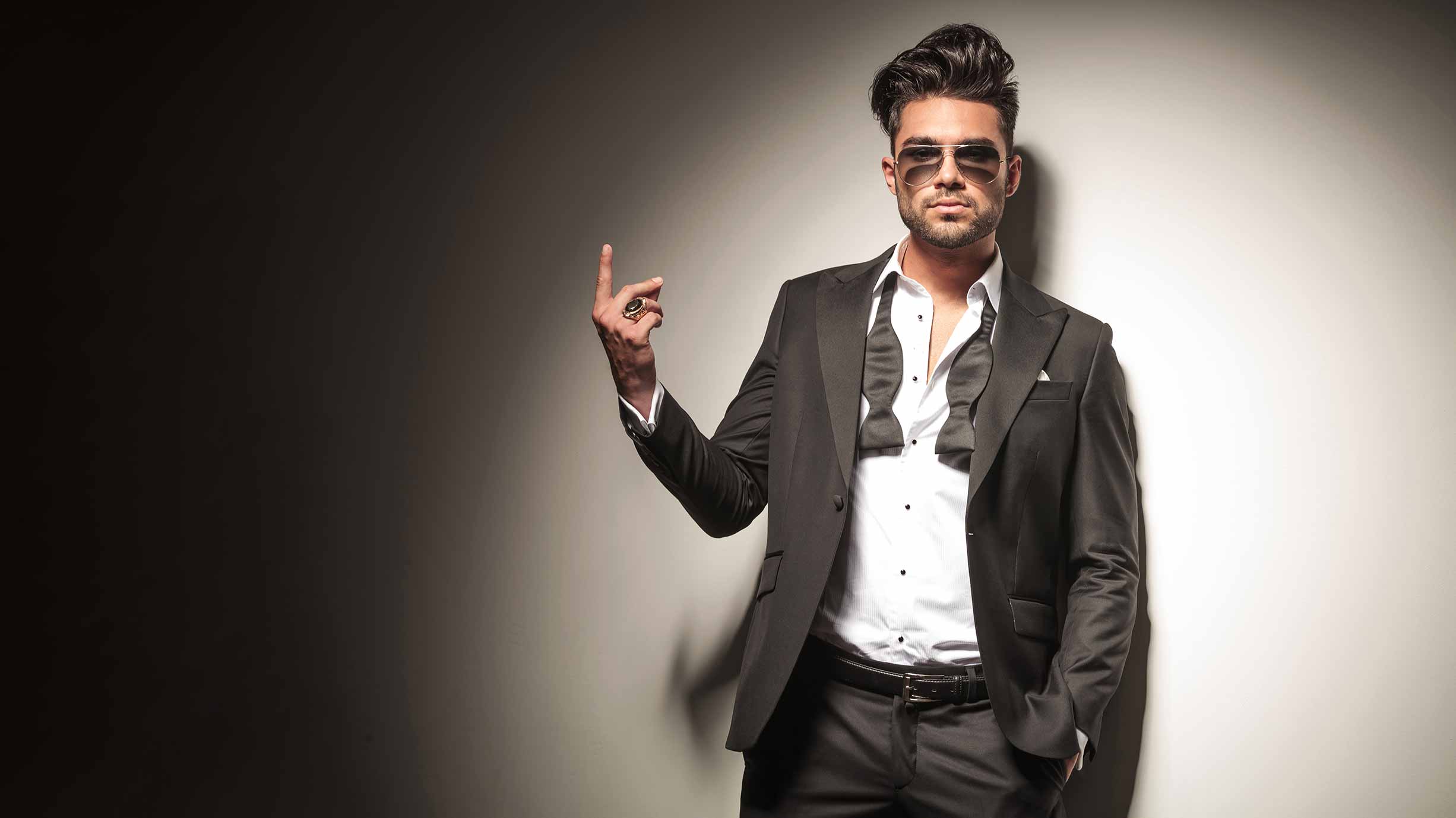 Any time dress codes for orchestras come up, a can of worms is opened. Today, let’s talk about the tuxedo! Those in favor of the tux like its tradition, its class, and its look. Those who aren’t in favor dislike the lack of comfort, the stuffiness, and the stodgy tradition. It’s safe to say that most people don’t know the history of the tux, so here’s a brief look: The tuxedo was born in England about 1860 at the request of the Prince of Wales, who later became King Edward VII. As … Continue Reading 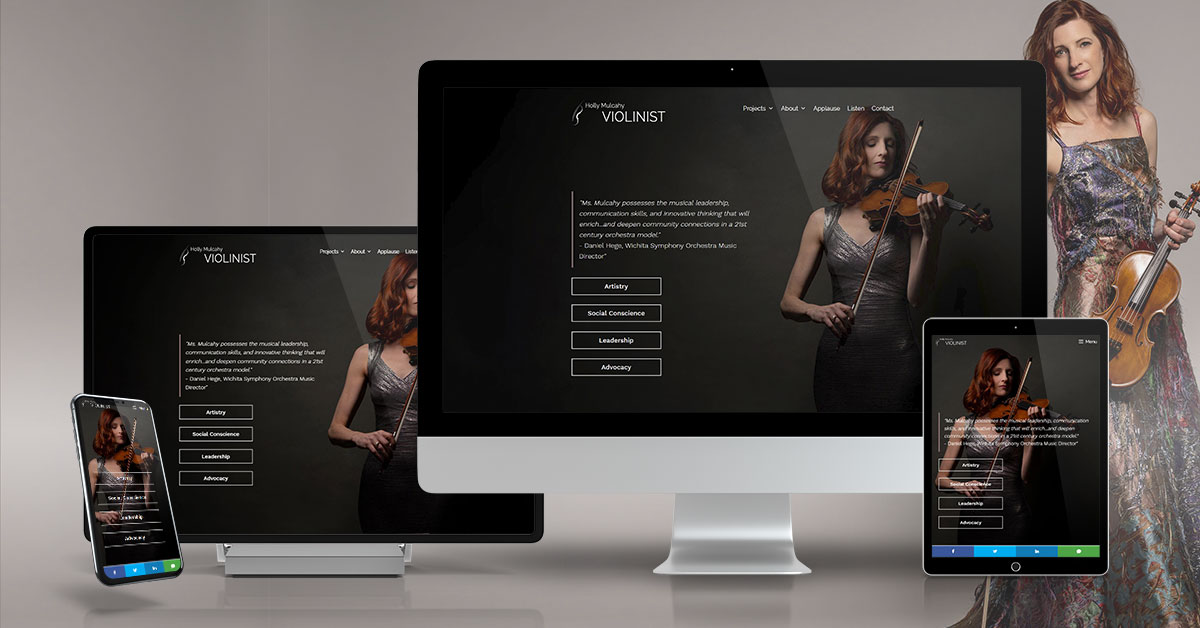